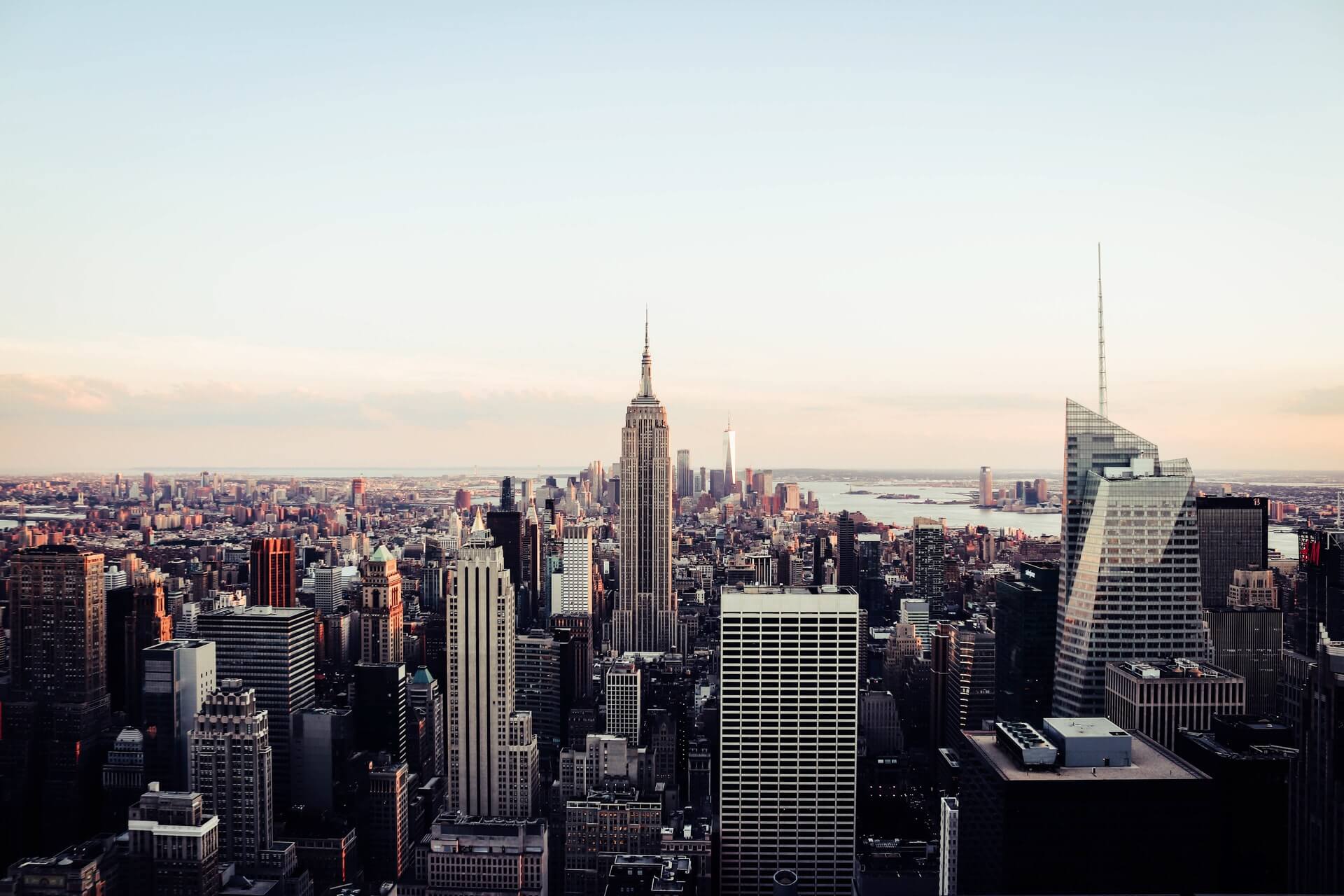 Gregory J. Spaun is a Partner at Welby, Brady & Greenblatt, LLP, practicing construction and commercial litigation, and real estate and property litigation. Mr. Spaun’s representative work includes cases such as North Star Construction Corp. v MTA Capital Construction Corp., where, on appeal, he rebuffed an owner/designer’s attempt to have a negligent misrepresentation claim dismissed, successfully arguing that the owner/designer, by specifying a sole source supplier and then working with that supplier when issues arose as to the novel product the owner has specified, had a relationship with the subcontractor which was the “functional equivalent of privity” sufficient to maintain such a claim despite that no direct contractual relationship existed between the subcontractor and the owner/designer. Mr. Spaun’s work also includes 110 Central Park South Corp. v 112 Central Park South, LLC, where he was successful in arguing that the former common law implied housing warranty was subsumed into the recently enacted Section 777 of New York’s General Business Law, which provides a statutory housing warranty on buildings which are five stories or less, thus negating the ability of the owner of a 29 story cooperative building to assert such a claim. Mr. Spaun, in Kamco Supply Corp. v JMT Brothers Realty, LLC, was also successful in rebuffing a claim on appeal by an unlicensed home improvement contractor’s material supplier, thus reminding the construction community of the importance of vetting the licensure status of their upstream contractors so as to preserve their ability to assert claims which are derivative of the general contractor’s claims, such as mechanic’s lien claims. In addition to his work at WB&G, Mr. Spaun serves as General Counsel to the Queens and Bronx Building Association.